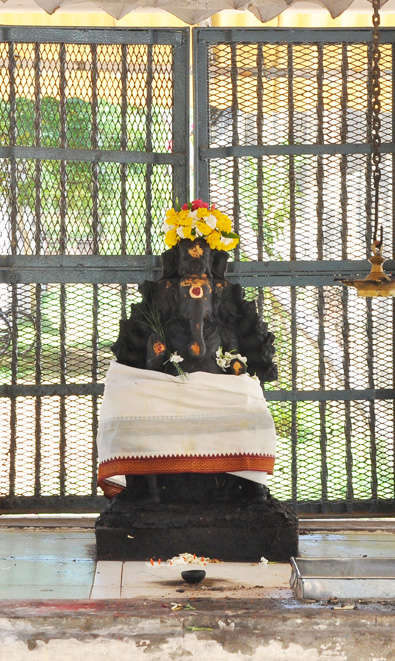 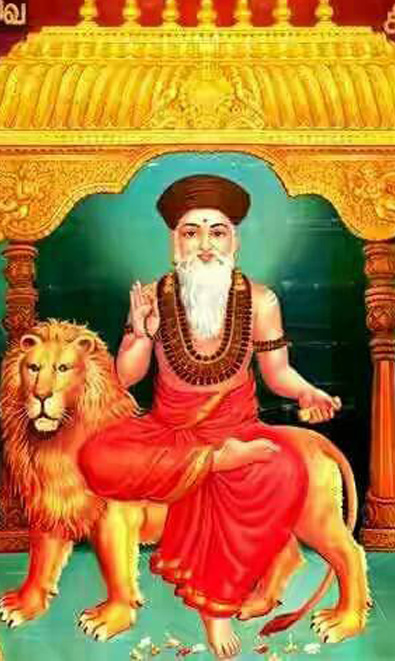 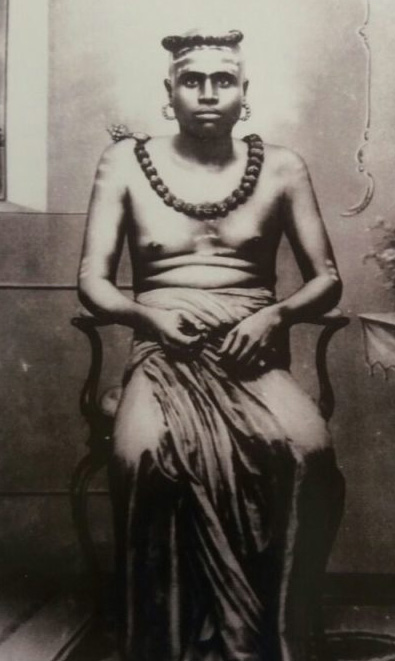 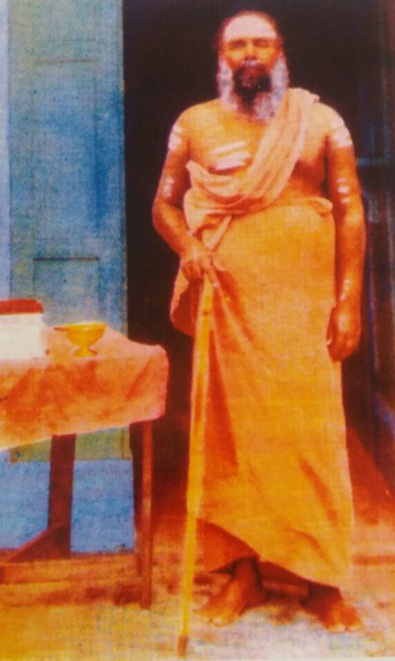 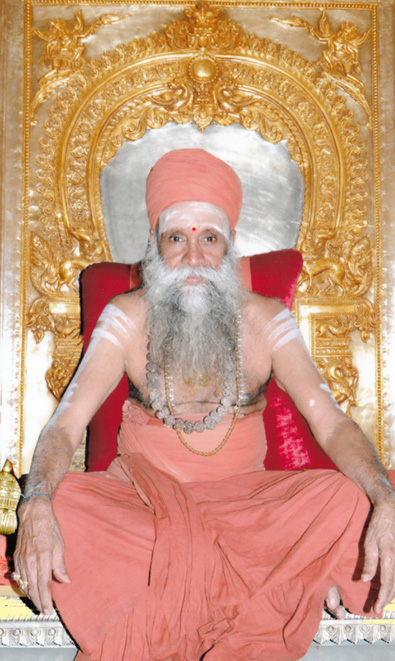 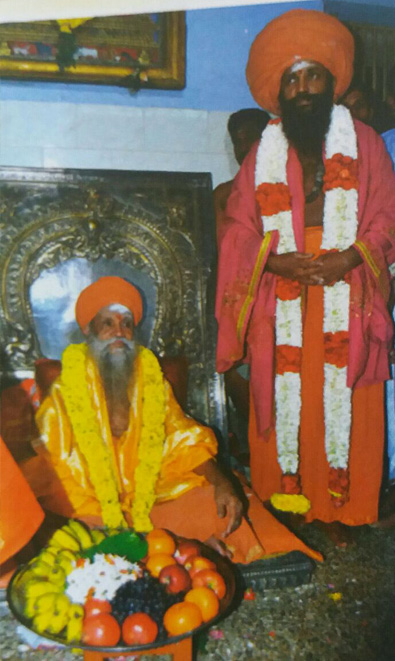 Our college is managed by Sri Kasimutt.  The mutt was founded by Sri Kumaraguruparar.

Kumaraguruparar born about three hundred and fifty years ago at Srivaikuntam, near Thiruchendur.  His parents who were ardent devotees of Lord Muruha at Thiruchendur, were childless for long.  Kumaraguruparar was born to them as a result of their fervent prayers to Muruha.  The child did not speak until he was about five years old. The intensive faith of the parents in the Lord’s grace and their continued prayers to Him yielded results.  At the age of five, when on a visit to the shrine at Thiruchendur, the child not only started speaking but also sang, extemporarily, a song of a classical type, known as Kandar Kalivenba in adoration of Lord Muruha (Skanda).  Kumaraguruparar thus came to be first the world as a born-poet and a child graced by the Divinity.

After Sankara, Kumaraguruparar was perhaps the next great Sanyasin who, impelled by a sense of service, travelled to the north of our country far away from the place of his birth in the far south, facing and overcoming advertisities.  Of these two, Sankara’s sphere of work was confined to religion and philosophy, whereas Kumaraguruparar’s were not only these two but also included the sphere of social work in a society on the verge of degeneration and disintegration due to dissensions and discord among people owing allegiance to different faiths.  In this sphere of work Kumaraguruparar’s achievements were phenominal indeed.

Kumaraguruparar was a spiritual giant unequalled in his generation.  He was a philosopher of rare intellectual acumen, a divine poet, a great educationist, an eminent preacher well versed not only in Tamil but in Sanskrit and Hindi as well, and, above all, a leader who could, by sheer force of his spiritual personality, persuade others to conform to his way of thinking and achieve the impossible.

The opulent and well-to-do admirers and followers of Sri Kumaraguruparar, including rajas and nobles have, during his life time and after, gifted properties to the two institutions, namely, the Kumaraswami Mutt at Varanasi and the Kasi Mutt at Tiruppanandal, to foster and carry out the ideals cherished by the saint.

The successors of Sri Kumaraguruparar have all along continued to carry out his objects.  Sri Swaminatha Swamigal the 19th Head of the Mutt made effective the scheme for the management of the mutt properties and also created several endowments for education.

Some important endowments made by the 20th and 21st Heads of Sri Kasi mutt, are

The Endowments under the head of Education includes Endowments for Lectures at the universities of Agra, Aligarh, Allahabad, Annamalai, Calcutta, Delhi, Lucknow, Travancore, Mysore, Varanasi and Madras and also for scholarships and awarding prizes for the best and deserving students, under various subjects.

Besides these, there are the following educational institutions, founded and maintained by Sri Kasi Mutt, Thiruppanandal.

Further about 25 lakhs of Rupees have been endowed for poor feeding including feeding of students all over the country from Mount Kedarnath in the Himalayas to Kanyakumari in the south.

Endowments have been made in favour of Annamalai University for about Rs.20 lakhs for publication of Thirukkural, and awarding of scholarships to post-graduate and under-graduate students.            Books are published and distributed freely to scholars, and sold at cost price to others.

A monthly magazine “Kumaraguruparar”, in Tamil, is published for popularising the religious and philosophical themes and thus educating the lay public.

The present Head of Sri Kasi Mutt “Kailaimaamunivar” Sri-La-Sri Kasivasi Muthukumaraswamy Thambiran Swamigal expanded the college with arts and science subjects by allocating a huge fund to meet out the needs of present circumstances.  The present patron, a philanthropist and great religious preacher, fights for the rights of Saiva Sidhandham.  Under the patronisation of His Holiness, the college has grown with 11 UG Programes, 6 PG Programmes and research programmes in Tamil and Commerce.

The Milestones of the College are

Thanks to our patron for establishing the modern courses in a remote area for the unconcerned people.  The institution makes use of all available resources for benefit of the helpless people in the region.

At present the following programmes are offered by the various departments.

With regard to academic work, the CBCS is followed from 2005-06.  The supporting services in the college are central library, computer centre, sports facilities, housing for staff members, canteen, non-residence centre, temple and a car two wheeler shed.

The total number of working days of the college is 180 per year and the library works for 240 days.

Our college admits students hailing from all sections of the society and preference is given to candidates following Saiva Siddhantha, as a basic philosophy.  Everyday the college starts with a prayer in which the Sagalakala Valli Malai (a prayer song to Goddess Saraswathi) is recited.  Students are asked to mark their attendance by saying “Ohm”. Ours is one among the few colleges that implement uniform dress for students.  Our institution is a minority one.  We intend to do as many programmes as per the need of our surrounding people.